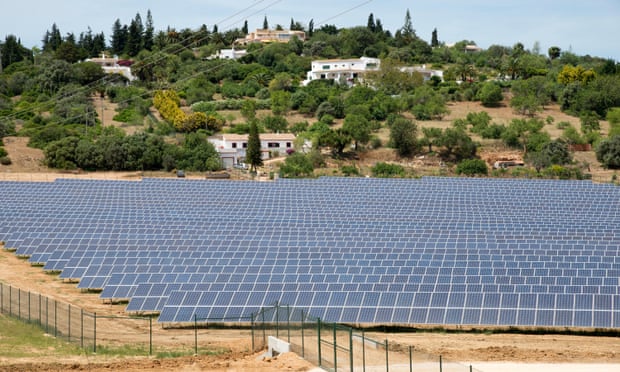 Earlier this year Portugal reached a major energy efficiency milestone. As reported on by The Gaurdian, the country was entirely powered by renewable energy sources such as solar, wind and hydro power for four days in a row or about 107 hours. And in 2015, 48% of Portugal’s energy came from renewable sources.

Looks like we’ve got some efficiency strides to make if we want to keep up with the Iberian Peninsula!